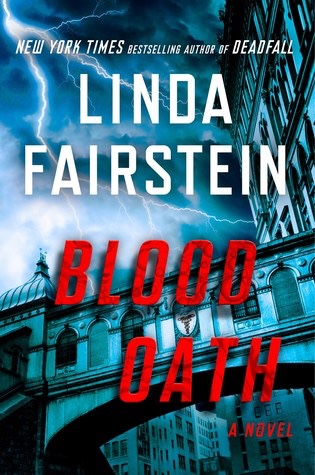 Assistant DA Alexandra Cooper of the Manhattan Sex Crimes Unit is finally back at work following a leave of absence, and not a moment too soon. With more women feeling empowered to name their abusers, Alex is eager to return to the courtroom to do what she does best. But even she can’t anticipate the complexity of her first case when she meets Lucy, a young woman who testified years earlier at a landmark federal trial…and now reveals that she was sexually assaulted by a prominent official during that time.

Yet Lucy’s isn’t the only secret Alex must uncover, with rumors swirling about one colleague’s abusive conduct behind closed doors and another’s violent, mysterious collapse. As the seemingly disparate cases of her client, adversary, and friend start to intertwine, Alex, along with NYPD detectives Mike Chapman and…

Views and Re-views on Gems

let's have some bookish fun! and happy reading!

A Blog of One's Own
Dear Guts
The Real Cooking Maggie

A Life, One Meal At A Time

All the best ideas seem to arrive at ten til midnight when thoughts pass freely between waking and sleep.