A Gaslight Mystery #2 Dickens and Wilkie are back in the second installment of the Gaslight Series. Along with some of our favorite characters from the first book. It’s the year 1853, in November and Dickens and Wilkie have been summoned by Inspector Fields to the scene of a murder. The murder of a well-known […]

via WINTER OF DESPAIR by CORA HARRISON — Pirate Patty Reviews

Even when it comes to war, Donald Trump fails at being presidential or even at maturity. He threatened Iran by saying he has 52 targets. That’s the number of hostages taken by Iran in 1979. He also threatened to hit Iranian cultural sites, which would be a war crime. But his hit of Soleimani may […] 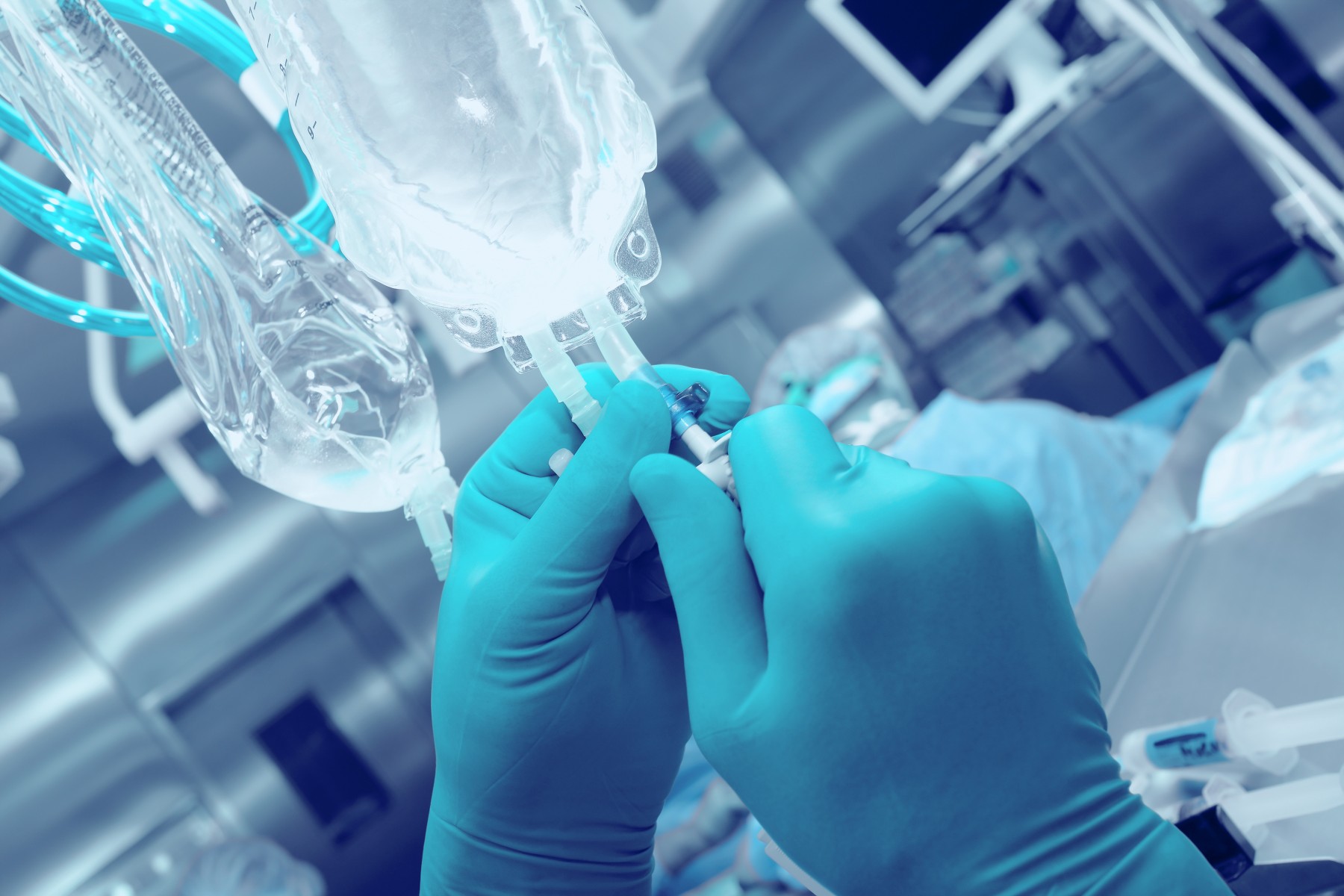 via Looking for a new way to fight sepsis, scientists used nanotechnology to transform donated healthy immune cells into a drug with enhanced power to kill bacteria. — Like For Real Dough 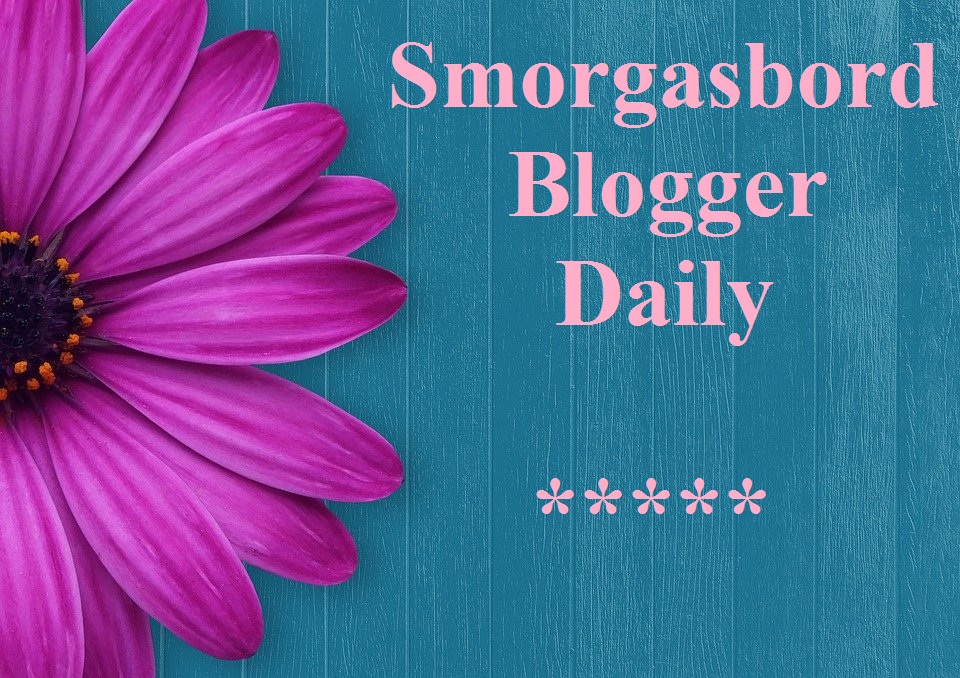 The first post is from Michelle Clements James with a book review for a lovely sounding novel.. Isobel’s Promise by Maggie Christensen Book Blurb A promise for the future. A threat from the past. Can Bel find happiness? Back in Sydney after her aunt’s death, sixty-five-year-old Bel Davison is making plans to sell up […] 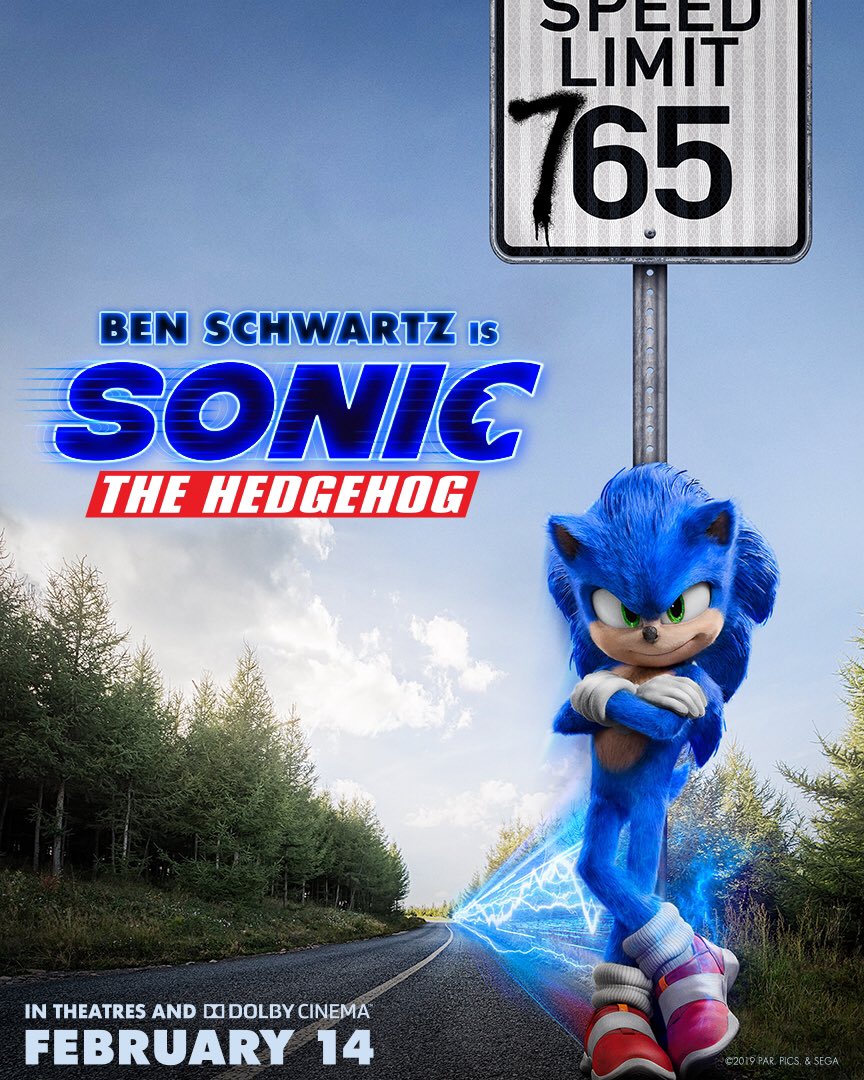 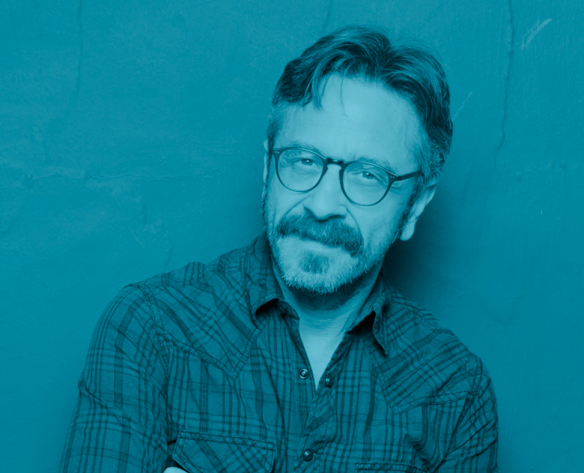 The desert doesn’t care who you are, and neither does anyone or anything who lives in it. ― Deanne Stillman, Joshua Tree: Desolation Tango For this week’s Lens-Artists Photo Challenge #78, I’m going to surprise you. Many of you know that I am a city girl, who loves exploring and living in urban areas. But […]

A jellyfish is 95 percent water.

A dose of fetish. Good friends. An incomparable muse.

Talk of my books and mindful introspections

Allowing life's seasons to make a better you!

Adventures with the Michigan Mama

This mama always has something to do and share