Measured in terms of both land area and population, Africa is the world’s second largest continent, surpassed only by Asia in both respects. That size is seldom reflected accurately in world maps, school curricula, political influence, and even the American restaurant landscape. To be sure, centuries of slavery brought about enormous changes in eating habits,…

John was walking through the alley, a place he had lived in for years. He knew every nook and cranny, but today was different. He had heard stories about a magical creature living in the alley, and he wanted to find out if it was true.

John cautiously walked further down the dark alleyway until he could see a mysterious figure in the shadows. He approached slowly and asked if the figure was the magical creature people had been talking about.

The creature revealed itself as an old man who introduced himself as “the Guardian of the Alley”. He told John that he had been living there for centuries, watching over it and protecting it from evil forces. He also told John that if he wanted to stay safe in this alley, he would have to follow certain rules set by him.

John agreed to follow his rules and soon enough, John started to feel at home in the alley. He knew which places were safe and which where not. 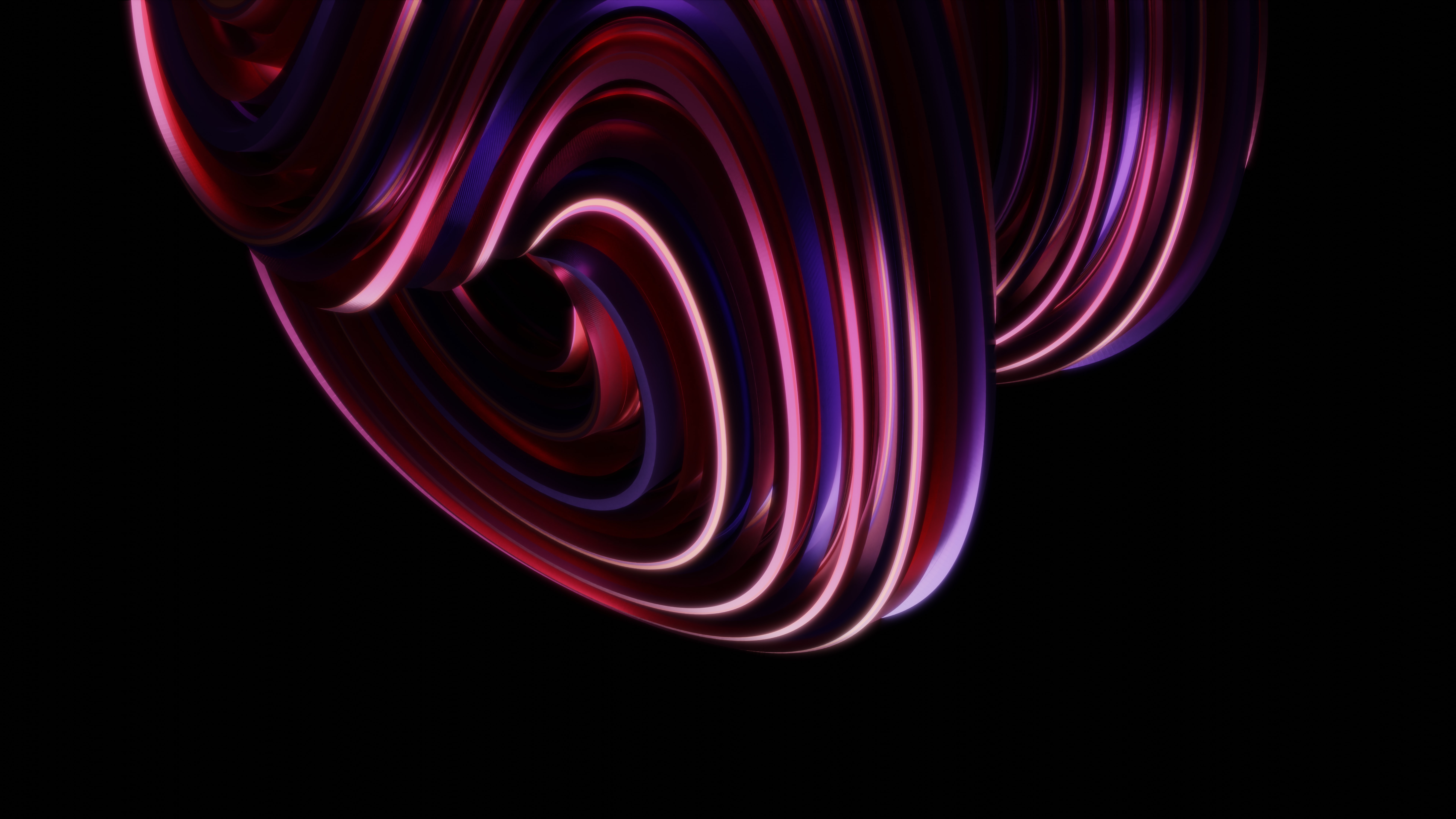 Today’s word is load. Get the definition from dictionary.com or from the urban dictionary.

If you use a WordPress, pingbacks should automatically track back to this page if you put in a link. If you use another blogging system, post your link in the comments so others can follow your work. Spam will be deleted.

I  just think that sometimes a Simple Roast Chicken is one of the most delicious ways to eat chicken! This is a one pan dinner! The chicken is roasted with potatoes & vegetables! The smell of the roasting chicken fills the house up and whenever I make this, my family walks in and always comments……

Sports Story made a surprise appearance on the Nintendo Switch eshop just before Christmas Day and was subsequently downloaded quite a few times. What wasn’t originally made clear, due to it being a surprise release, was that there were a few noticeable performance issues, which should hopefully be resolved due to the new update rolling… Read…

January Monthly Observances — Be a Seed for Change

We’re just inviting you to take a timeout into the rhythmic ambiance of our breakfast, brunch and/or coffee selections. We are happy whenever you stop by.

A dose of fetish. Good friends. An incomparable muse.

Talk of my books and mindful introspections